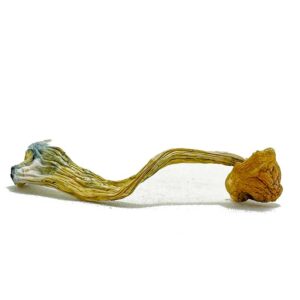 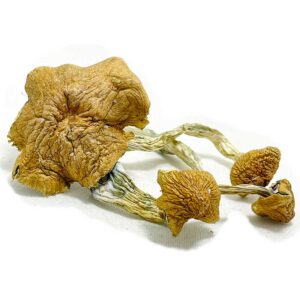 The Thai Elephant Dung, also known by TED, Thai cubensis or simply the “Elephant Strain”, an exotic Psilocybe cubensis that was naturally derived from Thailand’s elephant excrements, is also known as TED or Thai cubensis.
There are many stories about the origins Thai Elephant Dun mushroom strain. It could be Psilocybe Samuiensis. also known as the Allen Strain. Named in honour John Allen, an ethno-mycologist who discovered the species in water buffalo dung on Kho Samui in 1991.

It could also be due to P., a psychoactive species that loves dung and is common in Thailand. Panaeolus Cyanescens, aka Blue Meanies or Pan. tropicalis. These strains are also known as “zoo doo” because they spread via zoo compost made from elephant and hippopotamus doo.
These stories may leave some mystery surrounding these elephant strains. However, Thai elephant mushrooms grow only on one dung: Thai dung. Thais believe that Thai dung is the “perfect Alchemist” that transforms Thai elephant dung into Thai Elephant Psilocybe Cubensis , the “mushrooms of illumination”.

Some mycologists believe that the substrate can affect the quality of the potency. This is especially true in Thailand, where Ganesha, an elephant-headed Hindu god of starting things, is worshipped. This may have contributed to Thai Elephant Dung mushroom strains being a little more glorified.

Thailand is known as “the land of smiles”, and has a long history of magic mushroom tourism. It was common for restaurants to offer P. Subcubensis omelettes and shakes
The Thai natives called it “hed”, which means “mushroom that appears after water buffalo defecates”. This was because of the foreign interest in cultivating psychoactive strains. It is clear that Elephant Dung mushrooms are popular because of their exotic substrate.

The Thai Elephant Dun Strain today has given birth to sub-strain descendants like the Koh Samui super strain, aka KSSS, and the Thai Ban Huan magic mushrooms.
Many Thai strains are suitable for microdosing because they have moderate to high potency. You can learn more about the many benefits of strains by visiting our sections on performance or wellbeing.

Many reviews of Thai Elephant Dung mushrooms report an intense, euphoric experience. There is a quick and powerful rise, but lots of laughter and a great after-glow that makes it worthwhile. The psilocybin level is affected by the nutritional quality of elephant dung substrates. This is why the Thai cubensis potency seems to be high.

The Thai Dung Elephant is a hardy and fast-growing strain that’s resistant to contamination. It’s a popular choice for cultivators.
You are reported to be able to feel “heady” and have strong psychoactivity. This means you should be prepared to embark on an amazing journey of self-discovery and surrender to the magical powers of Ganesh’s dung. 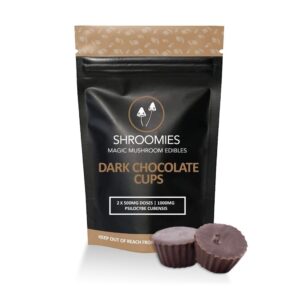 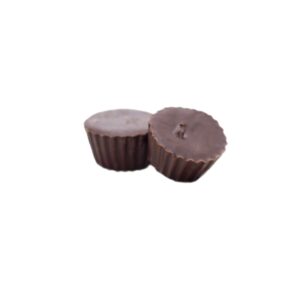 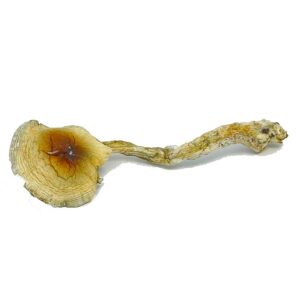 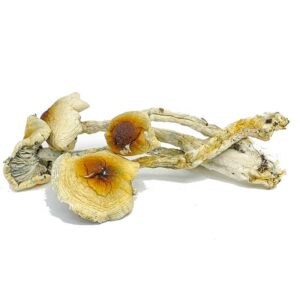 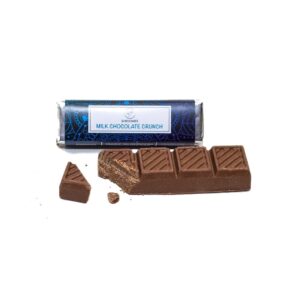 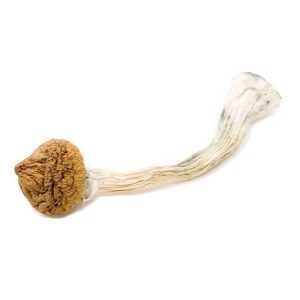 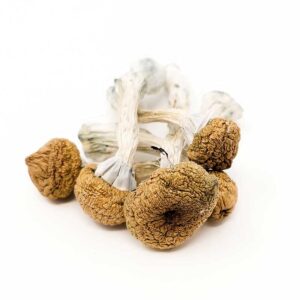